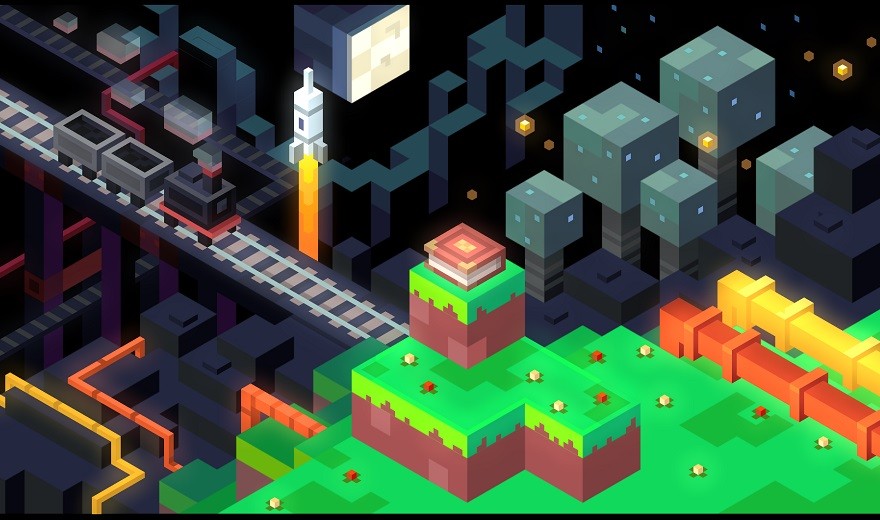 The original modpack featured in the series is available for download at
http://www.technicpack.net/modpack/joachimbestmodpack.221711
this modpack works only on Minecraft 1.7, so beware. However, the new and updated package is coming soon!

The maker of both modpacks is Joachim Despland, who is featured in episode 2: A Tourist In His Own World. He curated the modpack of the server where Your Place Or Minecraft? takes place. If you download Joachim’s Best Modpack you can look forward to playing in the same environment as the characters in the show. Start a space program, reach for the Moon and Mars or build a space station. Create and design parallel worlds to explore by writing books in the D'ni language thanks to a mod based on the Myst series. Build large ships out of regular blocks and sail them over the seas. Research the magic schools of witchery or wizardry and cast powerful spells or build magic contraptions. Explore new biomes, new RPG-like dungeons, new enemies, new bosses, new equipment, and completely new dimensions such as the Twilight Forest. Use steam power to automate your production facilities and build a complex self-managing rail network. Build tunnel borers to do your mining for you. Use turbines to create electricity and power giant factories that can process your ores for greatly increased yields. Build massive nuclear energy facilities to enrich uranium and produce all the electricity you need. Build a particle accelerator to research antimatter. Create ICBMs and ensure perpetual peace on the server through mutually-assured destruction. Breed your own species of domesticated animal through selective breeding. Create a modular power suit and give yourself a selection of many superheroic abilities. In addition to the exceptional custom pixel-art by GP Lackey, the modpack also features a hidden song written by Pierson Browne (from episode 6) and performed by Allison Kyran Cole (from episode 7). The song is featured in episode 7: Sinister Sweetness.

Stay tuned for the new and updated modpack!